Salvatore Maroni is a crime boss and drug lord in Gotham City who was arrested and placed in jail.

Some time ago, Salvatore Maroni and his gang were busted in a sting operation organized by Mayor Don Mitchell Jr. and were incarcerated. The event was reported in the Gotham Gazette some time later.[1] 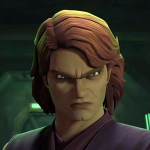 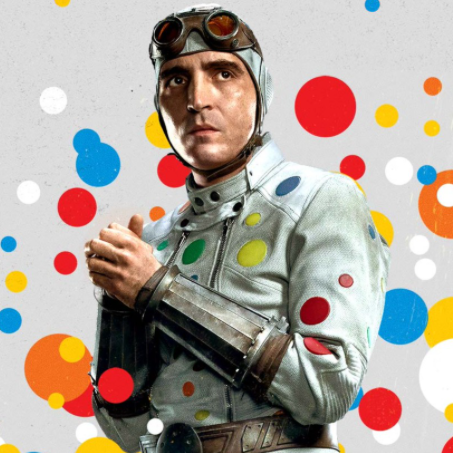